Whether you require legal services for you and your family or your business we will focus on tailoring our services to meet your needs.

Please click this link to see our new signage for our Comber Branch. (open a link in Facebook) Comber Office Signage

Legal highs ban comes into force across the UK

A blanket ban on so-called legal highs has come into force in the UK.

Laws criminalising the production, distribution, sale and supply of what are otherwise known as new psychoactive substances began at midnight. The chemicals, sold under names such as spice and black mamba, are designed to give users the same effect as drugs such as cannabis and cocaine. Last year legal highs were linked to more than 100 deaths in the UK and a rise in violent assaults in prison. Offenders who break the new laws will face up to seven years in prison under the Psychoactive Substances Act. Police will also be able to shut down “headshops” – stores which sells drug paraphernalia – and online dealers in the UK.

They will have powers to seize and destroy psychoactive substances, as well as carry out searches of people, premises and vehicles. If a person is found to be in possession of a psychoactive substance in prison, they could now face having up to two years added to their sentence. The legislation has come under intense scrutiny since it was first proposed by the government last year. It had been widely expected that the measures would be rolled out in April but the start date was pushed back. Link to BBC news article If you are arrested or come into contact with the Police, Stewarts Solicitors’ Criminal Solicitors can assist. Legal Aid is available to anyone interviewed at a Police Station. Please follow this link to our criminal and motoring section for more information. We can attend as your solicitor at any Court in Northern Ireland. Newtownards Court, Belfast Court, Lisburn Court, Antrim Court Ballymena Court and further afield. 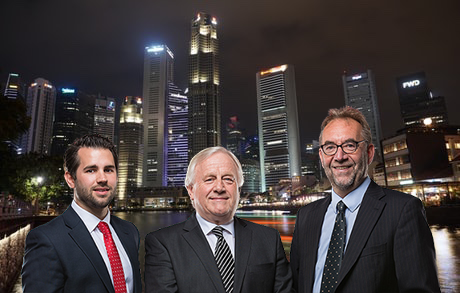 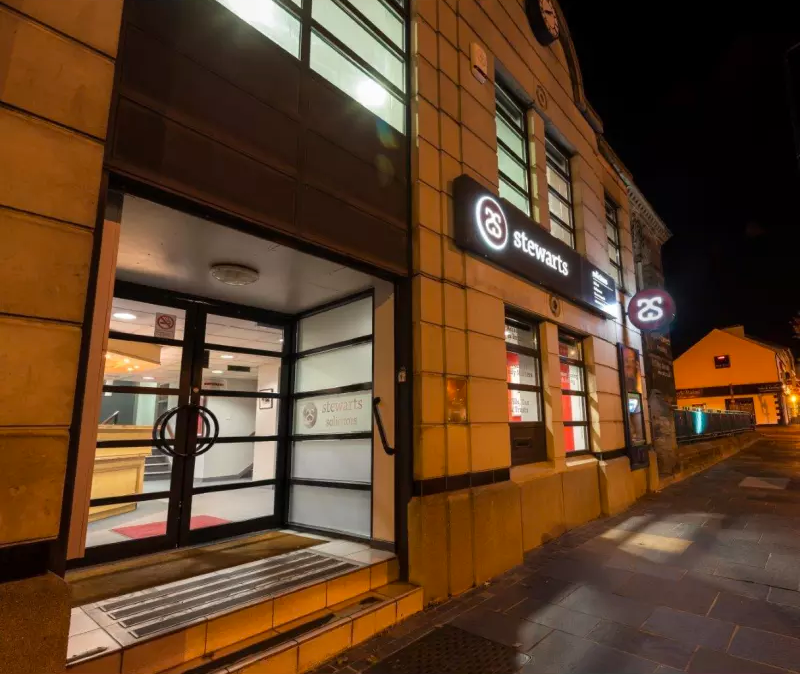